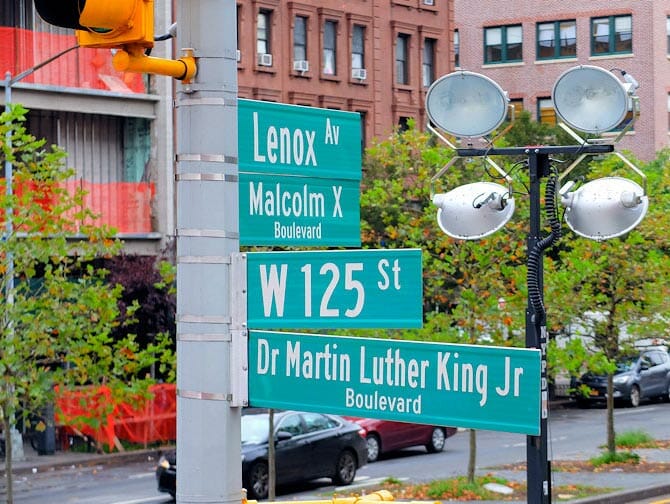 The civil rights movement was made popular by Dr. Martin Luther King Jr. He was a leader in the struggle for human freedom. He spoke at 250 rallies and led protests in the Southern cities of Montgomery and Birmingham. Throughout his life, he was arrested and bombed more than a hundred times. His famous “I’ve Been to the Mountaintop” speech is well known and has been the inspiration for millions of people.

After being found not guilty of tax fraud in Montgomery, King relocates to Atlanta and becomes an assistant pastor to his father, the Rev. Jesse L. C. E. Martin. In 1964, he begins his famous March Against Fear. A jury convicts him of tax fraud, but the Supreme Court ruled against him and upholds his conviction. In Birmingham, he is stabbed in the chest by Izola Ware Curry, but doctors are able to save his life.

A protest outside King’s home lands him in jail for two weeks. During his last years, he expanded his focus to include opposition to the Vietnam War and capitalism. After winning the Nobel Peace Prize, King was sentenced to four months of hard labor. This time, his actions will impact the Civil Rights movement. The Supreme Court’s decision will also result in the passage of the first civil rights act since the time of reconstruction.

The civil rights movement was not just about protesting – it was about changing our attitudes. It is about addressing social injustice. The civil rights movement is not about violence. It requires nonviolent methods of change. As such, nonviolent methods are the only solution. The King Center has several resources to help with the search. In the process of creating a monument to him, you’ll discover many archival materials related to the life of Dr. Martin Luther King.

After a long struggle for civil rights, Dr. King was recognized as a pioneer in the United States. The federal holiday for the day he died in 1968. His death, he was a prominent figure. He worked tirelessly for the cause. He became the pastor of Dexter Avenue Baptist Church. The boycott was a success for the poor. In 1957, he was the first to occupy Montgomery. It also inspired people to support the poor.